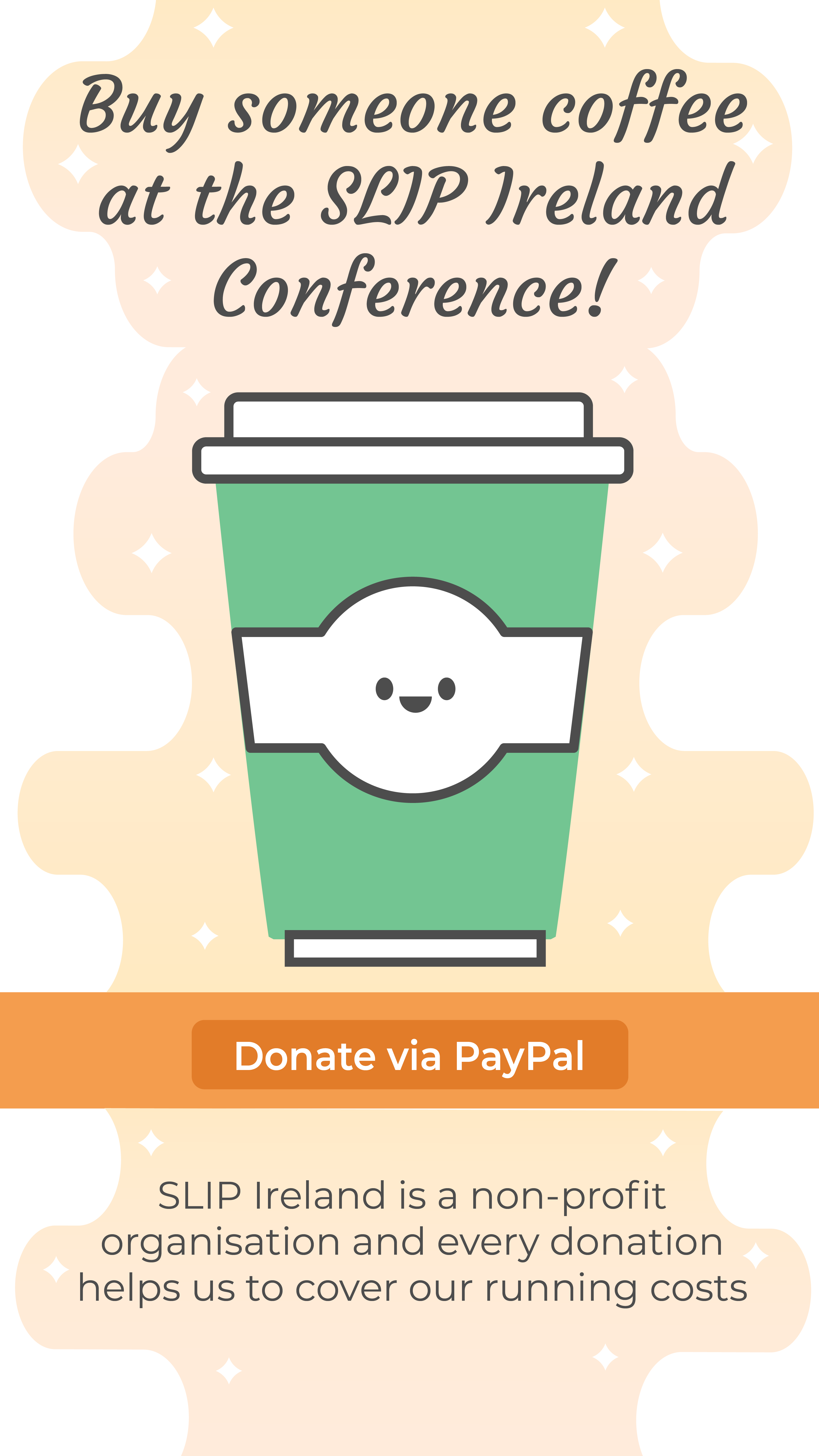 The reading which I decided to focus on for this post is Susanna  M. Cowan’s  2014 article Information Literacy: The Battle We Won That We Lost? in which Cowan discusses the future of information literacy (IL) and also its history as a programmatic concept created, coveted, and disseminated in libraries, by librarians. The article is formulated around the question posited in its title, have librarians lost the battle for IL?

Cowan’s article is inspired by the work of Sharon A. Weiner who calls for the institutionalization of information literacy, with a strategy of integration into the organizational structure of the educational institution. After comprehensively outlining the history of IL dating back to Paul Zurkowskis formative work in the 1970s, Cowan precedes to explore the outdated nature of these original theories, and the current issues surrounding the libraries possessiveness of IL. Zurkowski emphasised the programmatic nature of IL along with the necessity of the library at its core. While this theory was perfectly salient in the era in which it was first present, over 40 years on we are still clinging to this original definition.  Cowen goes on to outline the impact of technology on IL with the wider dissemination of information quickly leaving this original idea of IL behind until the establishment of the ACRL Competency Standards in 2000.

The velocity at which technology has continued to develop since the millennium has played no small part in the current ‘battle’ of IL. With access to almost unlimited information at a young age, research has become a daily activity, no longer confined to the library where beneath the watchful eye of the library it could be ensured that correct research methods were used. With the development of bibliographic instruction, and the pervasive nature of technology, the instruction of IL seems almost to be an interruption in the continuous research of our daily lives. Is there in fact a need for IL to be taught at university level or is it already too late to instil good research methods?

It has become increasingly apparent through personal experience and conversation with colleagues that the need for IL instruction must take place at a far earlier stage of a student’s academic career. At the age of 18 or 19 a student has already been involved in research for at least 4 years with Googling a topic, item, food, or event, more natural than opening a book to some. If IL is to remain current it is necessary for its instruction to be carried out at a second level institution, not third, where the foundations can be built upon. However the elephant in the room is the unwillingness of the library to give up this grand icon of purpose that is IL tuition, if the library hands over the reins, will it be able to continue to prove its viability in a practical and visible way? Is the departure of IL from the domain of the library a precursor to that of the teaching librarian?

Cowen quotes the TED prize winner Zugata Mitra  who challenged librarians and educators to “let it happen”, in response to which Cowen posits the notion of standing back and, to me however, this conjures an image of the traditional librarian, cowering and quaking, no longer able to validate its purpose in this new information literate world.

This site uses Akismet to reduce spam. Learn how your comment data is processed.